This is the sub-page that contains all of the photo-like projects we did. 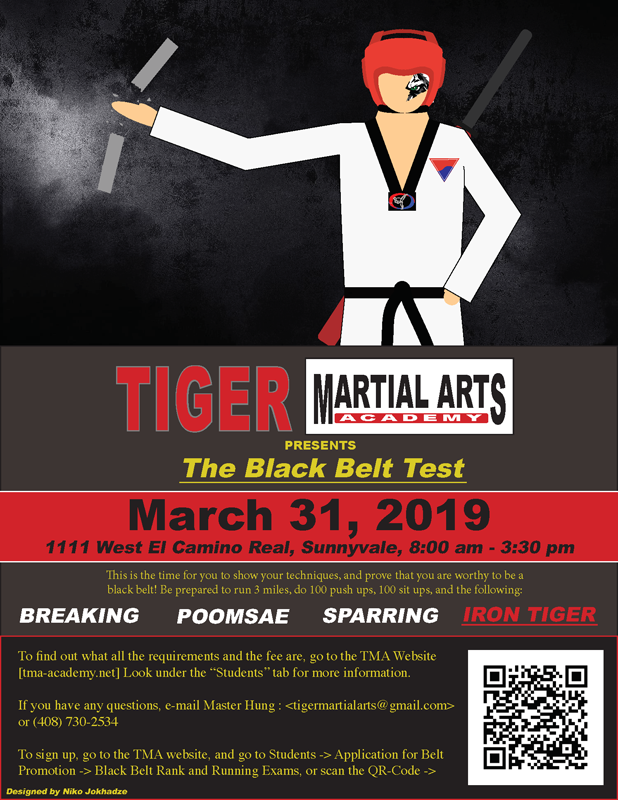 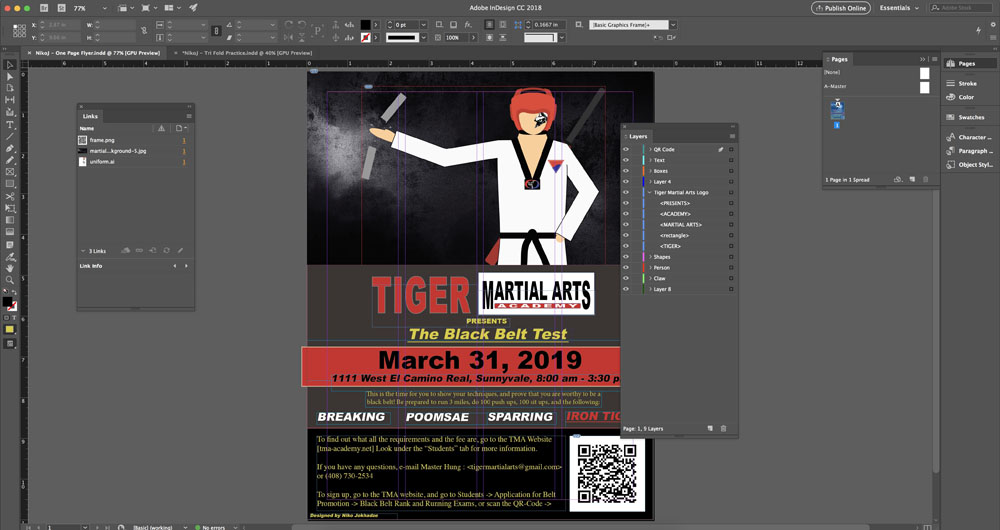 Here’s an image of the program InDesign, and the things I used to make this flyer.

The goal of this project was to make a file that represents a tri-fold. We had to structure it like a tri-fold, taking into consideration which pages would be the front page, back page, and the rest of the pages. We could base this tri-fold on whatever we wanted.

Here’s a link to the PDF 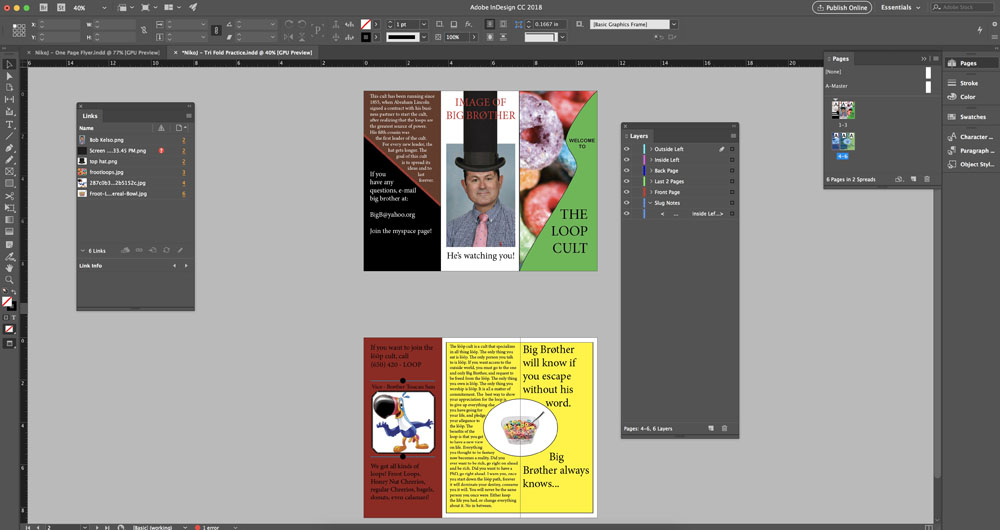 Here’s an image of InDesign, and all the things relevant to making the tri-fold.

While we were working on our documentaries and our explorations projects, we had a bunch of smaller projects we had to do during that time as well, because they need an excuse to make us do work at home. One of the things we did was perspective drawings. The goal of these perspective drawings was to make a scene involving points of perspective. We needed to make two 1-point, two 2-point, and two 3-point drawings, where only one of them needed to be fully colored. 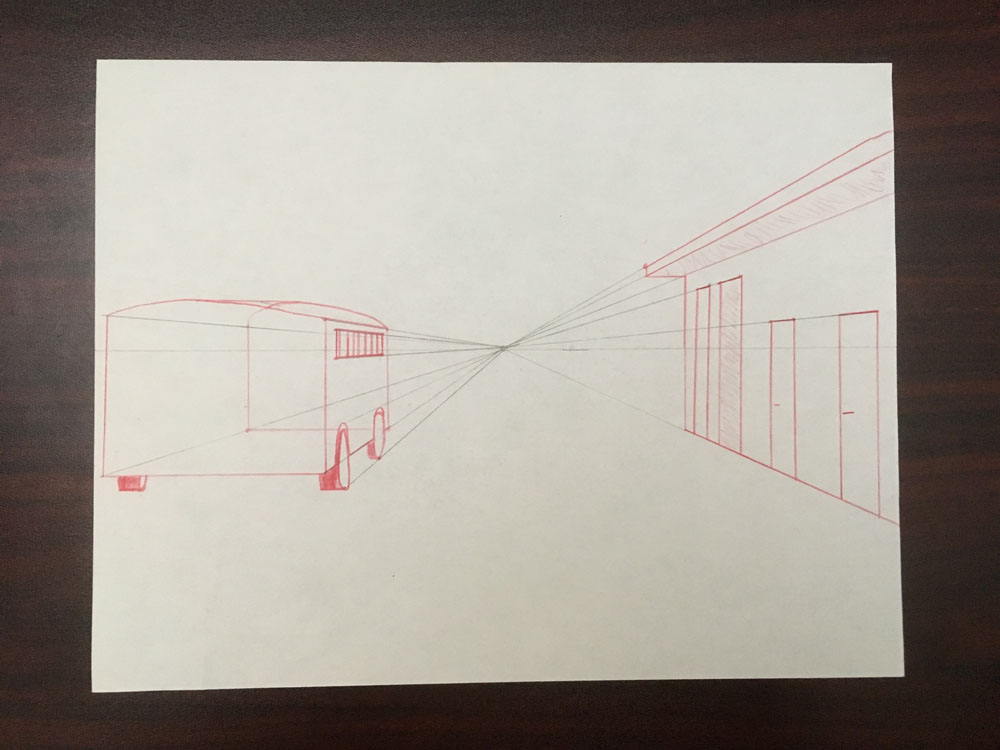 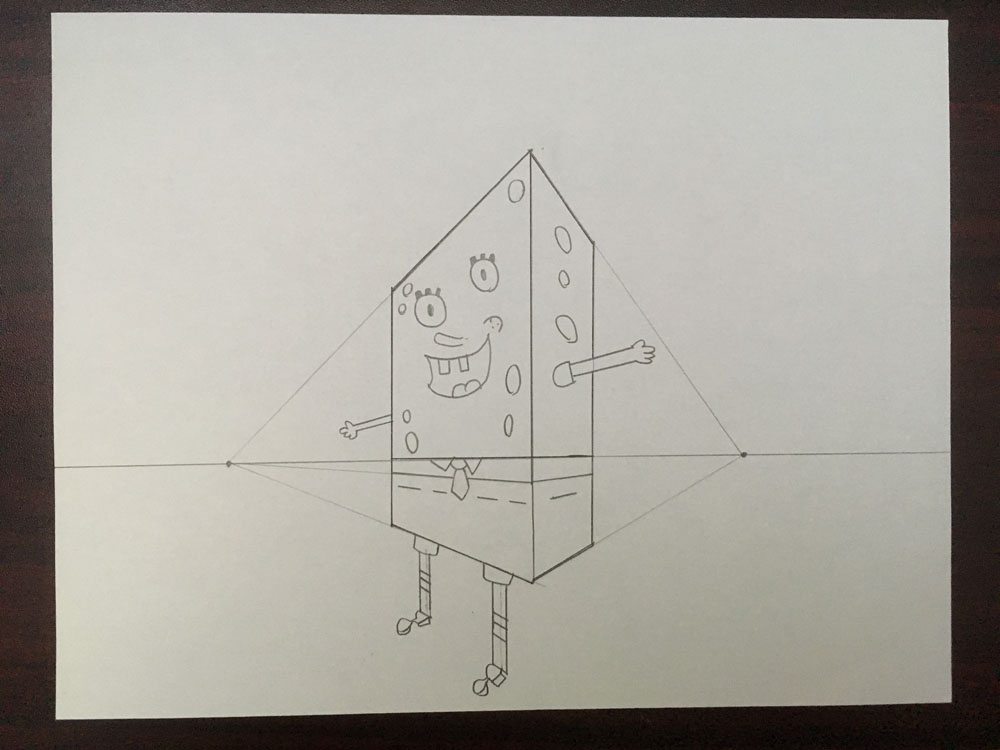 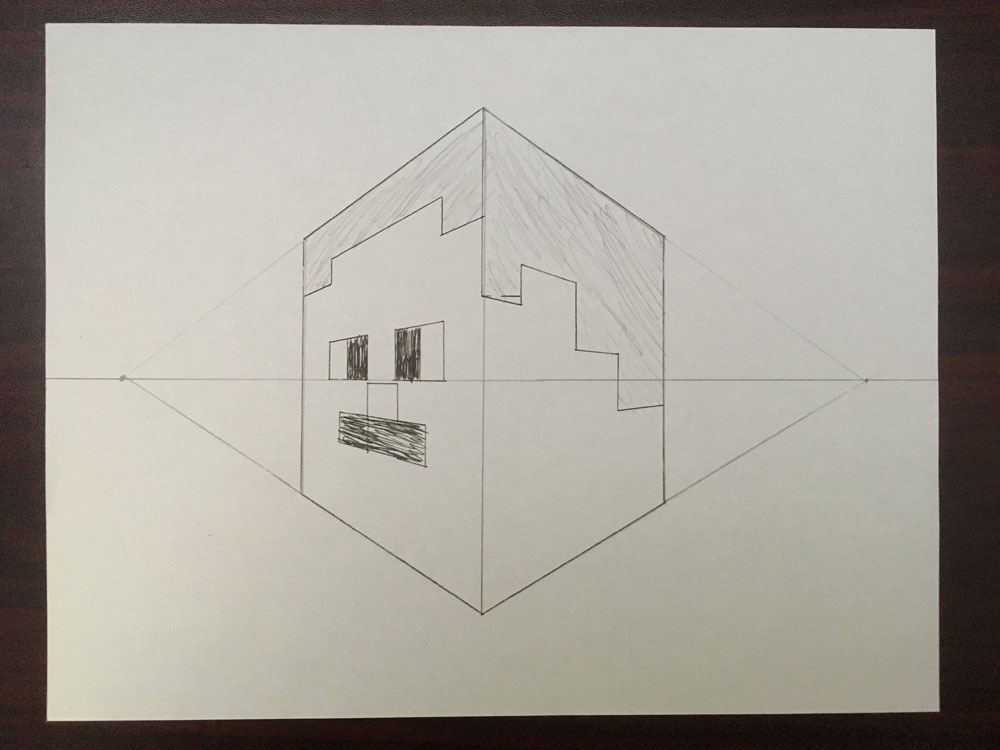 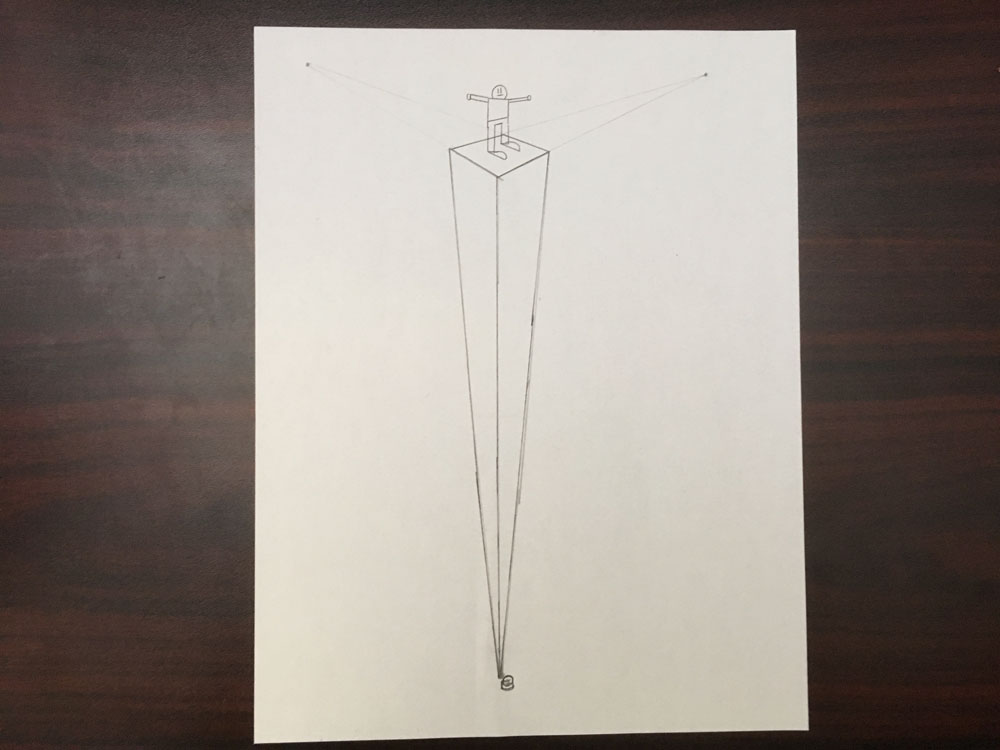 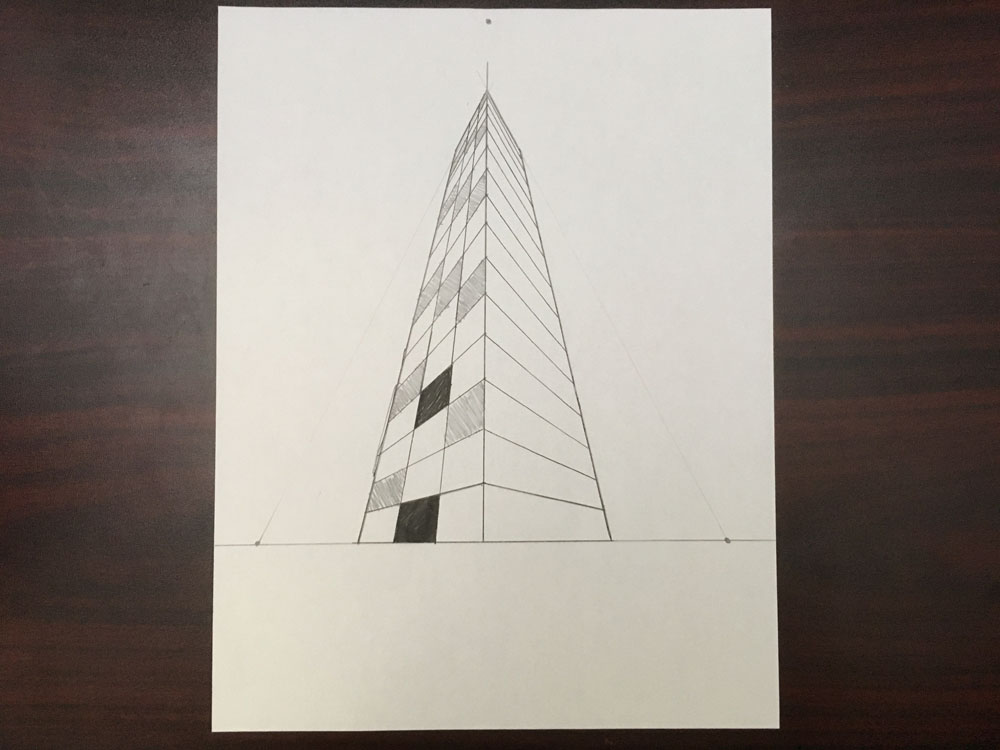 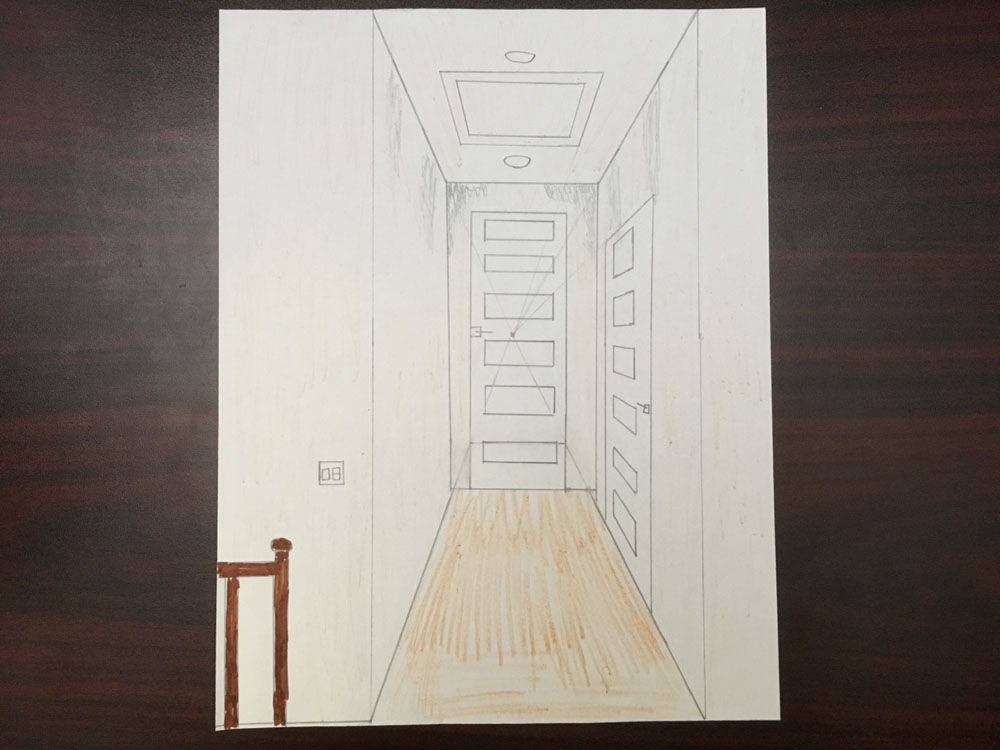 We also had to make one 6-point drawing, which is essentially a 360 image. That’s the kind of image you can put on a VR headset, and look all around in. I will provide a link to Google Photos if you want to look at the image through its 360 camera view. Honestly, I didn’t really like how it turned out, but at least it was a minuscule sliver of fun to make. 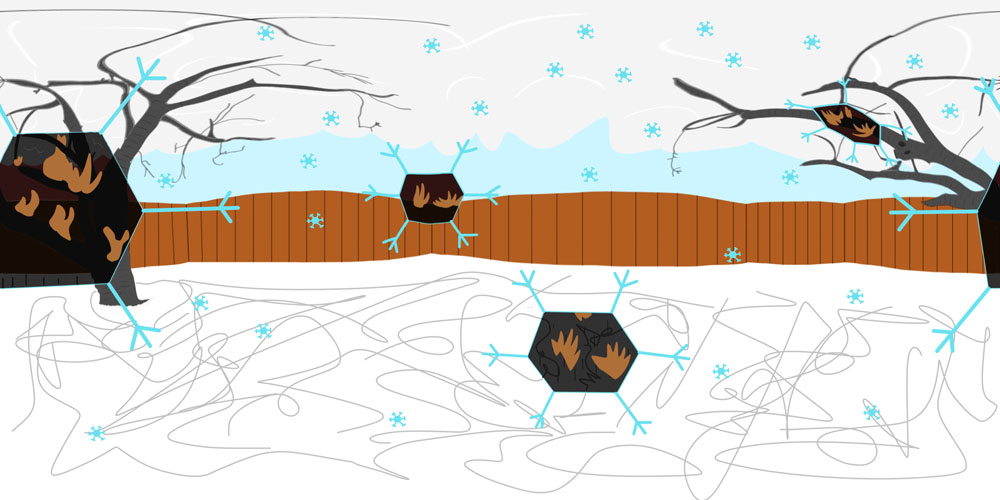 This is what the image looks like before putting it in a 360 view program. 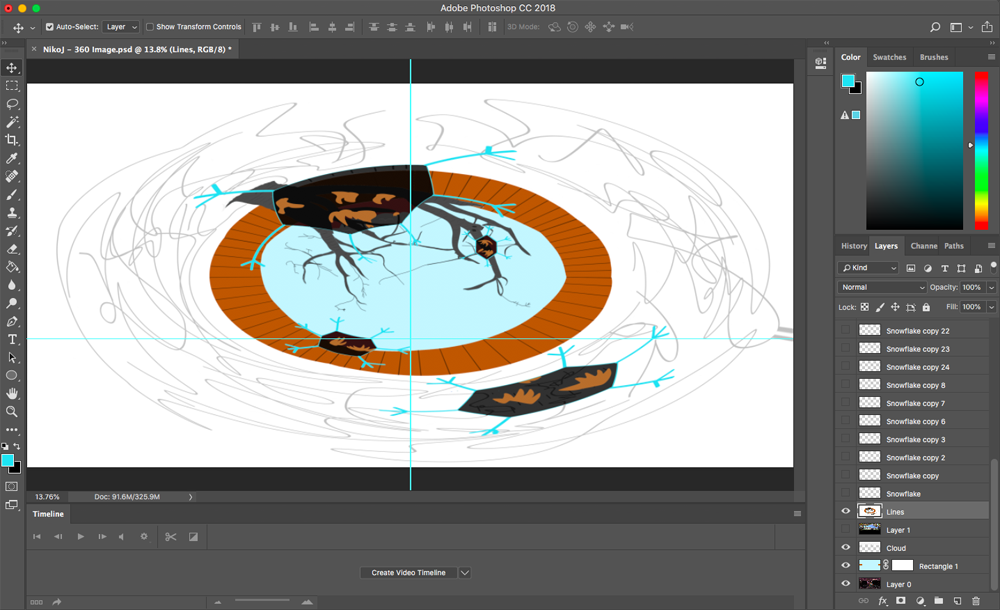 Here’s an image of one of the angles we had to draw this 360 image in. This was really complicated.