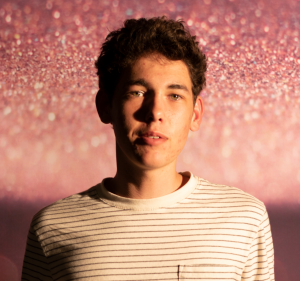 I chose to use my time at Freestyle to focus on film because I have always enjoyed watching movies/TV shows and have been really interested in the process since I was in 5th grade. It was around this time when I made my first film, it was called “La Guerra Revolucionario” and focused on the trials and tribulations a backstabbing British soldier who gets caught helping the rebels and is imprisoned for his crimes. He then makes a daring and exciting escape attempt which involves multiple lizards but unfortunately he is unable to complete the mission and is killed in the process. The film took multiple months to finish with both the filming and editing it had a total run time of around 22 minutes, unfortunately I do not have a copy of the film as I would like to compare my early works with the current projects I work on. After that I only did 1-2 minute scenes with my friends, they were typically unplanned and never made it to post production but were always fun to make and were a great way to kill an afternoon. When I heard about the opportunities that Freestyle Academy presented I was very excited and applied immediately, so far it has exceeded my expectations and has opened my eyes to how much I truly enjoy the art of film making.

Scroll back to top